Background: Hair analysis is a suitable way to discriminate between coca chewers and consumers of manufactured cocaine using the coca alkaloids hygrine (HYG) and cuscohygrine (CUS) as markers. In the present preliminary study it was examined whether CUS and HYG can be detected in hair of occasional and moderate coca chewers or coca tea drinkers, whether CUS and HYG appear in hair of PACO consumers (smoking coca paste waste), and whether anhydroecgonine methyl ester (AEME) is a useful cocaine smoking marker in this context.

Results: Only low concentrations of COC were found in hair of seven occasional users of coca leaves or coca tea (0.010–0.051 ng/mg). For three moderate chewers of coca leaves all compounds were detected including AEME but except TRO. The hair samples of PACO smokers contained much higher concentrations of COC (0.027–341 ng/mg, mean 37.4 ng/mg) and its metabolites. CUS  was not found in these samples but traces of HYG were seen in 8 of 37 hair segments. AEME as a marker for coca smoking

was detected in hair of 15 smokers. In comparison to COC, the concentrations of EME and CIN were higher for PACO smokers than for German cocaine consumers. AEME (56 T 20 mg/g) was detected in all coca leave and coca tea samples which explains the detection of this substance in hair of coca chewers. Therefore, its use for differentiation between coca chewers and PACO smokers is limited.

Conclusion: CUS remains to be the most suitable marker in hair for chewing coca leaves or drinking coca tea more frequently than two times per month since it does not appear in hair of Argentinean PACO smokers and German cocaine users. Contrary to a previous proposal, the ratios CIN/COC and EME/COC appeared not to be applicable as criteria for this purpose because of the higher concentration of these alkaloids in hair of PACO smokers. More research is needed to assess the value of AEME in hair of South American coca leave or cocaine users. 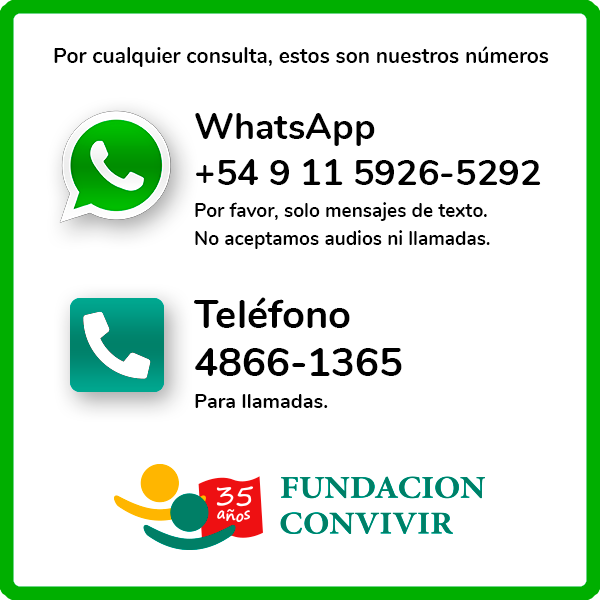